Life in the Loire after lock-down. 10th June. Day 31 of déconfinement. 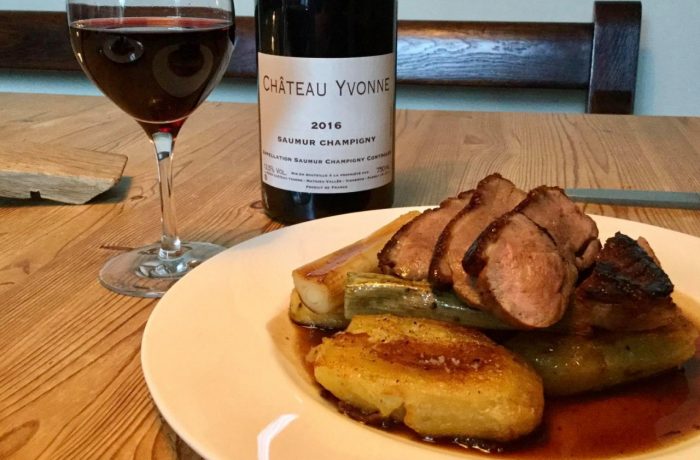 First job today was to take the car into the garage. There’s a light showing on the dashboard that says we need to have the anti pollution control thing checked (whatever that is).

So off we went to the local Opal garage and explained to a very kind lady behind the desk . “Ah yes” she said “is it flashing?”

“You need to blow out the cobwebs” (sort of what she said). “Loads of people are coming in with the same problem”.

And so it seems that the total lack of driving anywhere beyond the supermarket once a week in the past 3 months has meant the anti pollution filter on the car has become (or is becoming) clogged up.

We need to get it out on the motorway and rev it up a bit. The lack of use is the problem. Now where can we go to sort that out?

The internet went down last night and still isn’t working this morning. I called Orange. My heart sank when the recorded message stated that with Covid, problems are taking longer to resolve than normal but they are doing their best.

A few questions asked and answers shouted back at the phone (not to a real person) and it seems there is a fault on the line. Not our fault, it’s exterior and requires repairing at their cost. I held on the line while the automatic person generated an appointment with the engineer. It’ll be repaired before Saturday. Eek.

You don’t realise how dependent you are upon the internet until you don’t have it. I need to send emails out today to our Summer Tasting Case customers.

Quick call to Louisa. I’ll decamp to her house to do my work later on. Phew.

And so I did. “See you in a couple of hours” I said to Nigel. Three and half hours later I returned. Blog posted, emails sent out and lots of tea consumed.

Dinner this evening was a joint effort. Nigel roasted some new potatoes and leeks in the oven until brown and crispy while I cooked a duck breast slowly in a pan on the stove.

Since discovering the slow method of cookind duck breast I’ve never cooked it any other way. 8-10 minutes skin side down on a medium to low heat draining off the fat as you go then flip it over, crank up the heat to maximum, add a good knob of butter and then baste it for another minute or two. Then rest for 10 minutes.

Tonight when the basting was over, I drained off the excess fat and added a mixture of soy sauce, honey and a pinch of ground ginger. I basted the breast with it a couple of times and let it rest in the sauce before carving.

We enjoyed a bottle of Chateau Yvonne 2016 from Mathieu Vallée in Saumur Champigny. A robust rich wine with notes of dark fruit and more than a hint of ash. Yes, a smoky ash style note that is very attractive and absolutely a signature of Chateau Yvonne.