Life in the Loire after lock-down. 8th June. Day 29 of déconfinement. 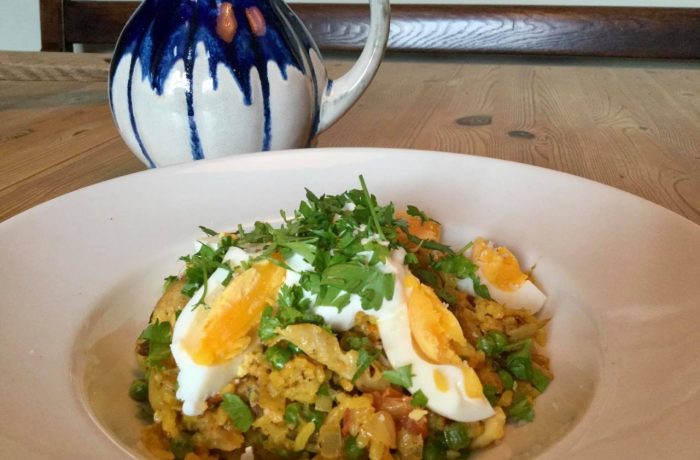 Leaving it until the very last moment, I finally managed to sort out our tax declaration this morning with the help of our accountant about 8 hours before the deadline. Nothing like taking things to the wire.

That’s that done for another year. Next year’s will be interesting…

We managed to get a ‘purr’ out of Bigi (the little black cat opposite that has just had kittens) this morning for the first time. A timid little thing, she comes over often to say hello but is very fearful. She sneaks in and eats Pesto’s food. I don’t know if she’s really hungry or if she just likes a bit of fuss. Anyway she trotted over to see Nigel who was in the Potager and kept him company for a while.

Another couple of orders came in for the Guided Tasting Case overnight. Great news.

Shock of the day. We have post. Can’t remember the last time a letter popped through our postbox. A letter from Domaine Alain Robert which was posted 2 weeks ago (and we’ve both cycled and driven past their domaine in the past week funnily enough). 2 weeks for a letter to arrive from the next village down while a case of wine picked up here last Wednesday afternoon was delivered to a UK address on Friday. How do you explain that?

The news from Alain Robert is familiar to us now. The annual open day has been cancelled and they, like other domaines in the area are struggling with the loss of revenue. Family domaines such as theirs do big business on their open days so it’s a blow for them to have to cancel it.

Surprise surprise! Lunch was cold meat and salad with, yes, you’ve guessed it, a lettuce from the potager! Just as the weather turns chilly we have about 8 lettuces that need eating. Still, there’s nothing like picking something from your own garden and having it on the table within 10 minutes. So satisfying (even if a bowl of soup would have been more appropriate today).

As New Zealand celebrates being free of the virus (no new cases for 17 days), the UK introduces a 14 day quarantine period today for anyone entering the country. So if you’re flying in to the UK from New Zealand (where there are no cases) you come into a country with the highest death rate in Europe (and still not under control) and YOU have to go into quarantine?

This afternoon I’m doing my Powerpoint presentation for the Zoom tastings. I always like to give some technical information during tastings and try to demystify the intricacies of French wine labelling as well as bring the wines to life. It’s a balance of education and pleasure. The best bit though is always the stories behind the wines, the people, the inspiration. It’s people that bring wines alive I think. I’m sure everyone will love Louisa when they meet her.

Getting up to date stats from French websites is however, a nightmare. Even the official sites of the appellations I’ll be talking about are not up to date with their factual information. Grrr. Annoying.

News from Domaine de Nerleux in Saumur Chamigny confirms that the vineyards are 2 to 4 weeks ahead of normal (whatever normal is these days). Based upon flowering dates they could be picking the grapes destined for Crémant de Loire on the 20th August. Unheard of.

We need a night off the wine so tonight we plan to have an early supper and watch a film.

A sort of kedgeree was on the menu. I cooked some rice (with a little turmeric for colour) earlier in the day and let it cool (it gets claggy otherwise when you mix it with the other ingredients). About half an hour before we wanted to eat I gently fried a finely chopped onion, a knob of grated ginger and a couple of cloves of garlic with a teaspoon of crunchy chilli paste. When that had all softened I added one chopped tomato and a cup of frozen peas (they cook in the heat of the pan no problem).

In went a couple of flaked smoked mackerel fillets and when everything was well integrated I put it in a bowl, added some hard boiled eggs and garnished with some chopped flat leaf parsley from the garden and a blob of seasoned Greek yoghurt.

Our drink of choice this evening was a large jug of water!

And so to settle down to watch a film. Revenant with Leonardo di Caprio came highly recommended so that’s what we watched. Can’t say it really did it for either of us. Tremendous acting yes but all a bit dark and slow. Are we just getting old?