What’s going on in the vineyard in March? 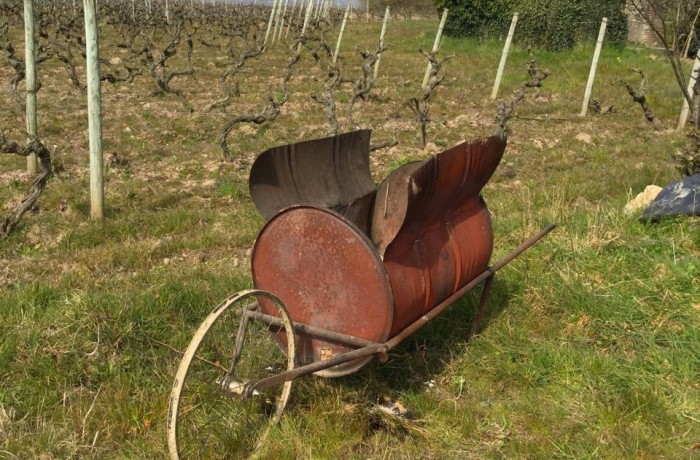 What’s going on in the vineyard in March?

Pruning is a vital task during the vineyard year that controls yield and keeps vines manageable during the growing season. A cold spell during the winter months (when the vines are dormant) is a good thing. It kills off diseases and viruses that over-winter and unless temperatures drop to very low levels (around -20°C), will not damage the vines. Hardy plants, they normally spring back into life in the Loire valley around the beginning of April although this varies from year to year depending upon the weather conditions. Most vineyards around us have been pruned for some time as we approach bud burst but growers who have specific parcels that are prone to frost damage, try to leave it as late as possible. Vines that are pruned late benefit from a delayed bud burst which can be of enormous benefit in a climate such as we have here in the Loire.

The past 2 seasons have seen devastating frosts in the Loire (and other areas of Europe) at the end of April when the shoots are tender and vulnerable. Growers fortunate enough to have frost protection measures in their vineyards were able to limit the damage a little but the volume of wine in France was at its lowest for over 50 years.

As temperatures become milder, the ground is softer and so it’s a good time to replace damaged posts and wires from trellising systems. It’s impossible to do these kind of tasks when there is lots of foliage on the vines without causing damage to them.

Another task in the vineyard this month before the vines burst into action is working the soil beneath the vines. This controls weeds that naturally grow under the vines. The natural approach to this is to turn over the soil using a mini plough which suffocates new weeds trying to push up through the soil. Some growers will use a burner to shrivel weeds and of course the conventional way is to use herbicides (glyphosate), something that we don’t like to see but is commonly used in vineyards around the world.

A shocking statistic is that vineyards account for around 3% of agricultural land surface area in France but use around 20% of the chemicals.

Here at le tasting room, we work in conjunction with growers who respect the environment and in Anjou we are surrounded by growers who adopt a much more natural approach, avoiding the use of herbicides and pesticides at all costs. It’s a delight to see cart horses being used in the vineyard, an increasing sight and one that harks back to a bygone era.