What’s going on in the Loire valley vineyards in May? 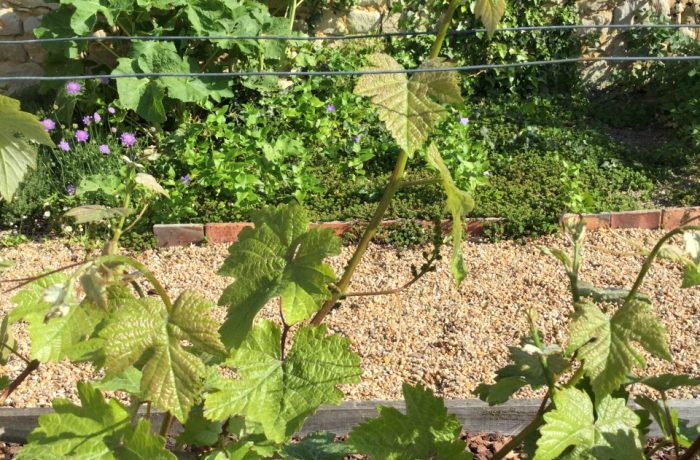 What’s going on in the Loire valley vineyards in May?

Growers have been under time pressure to tie down the vines that were left upright in many appellations in an attempt to avoid frost. Normally this is done by mid April but no chances were taken this year. Leaving it late to tie down means that extra care has to be taken. With shoots several centimetres or more, it’s easy to damage the tender buds as the canes are secured to the fruiting wire (a permanent wire that can’t be moved up or down). 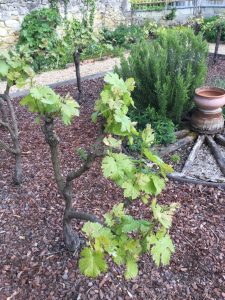 Décavaillonage continues in the vineyards to move the soil from under the vines (see my more detailed post on this practice here on the Member’s only section) and the removal of excess buds has already begun. This process, ebourgeonnage, is done after the risk of frost is over as until that point, other shoots that have pushed are not removed. Suckers that grow from the rootstock are also eliminated and any unwanted growth around the head of the vine. 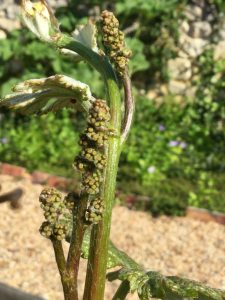 There has been some rain in the past couple of weeks so growers have treated the vines to protect them against mildew (downy and powdery). A mixture of Sulphur and Copper is used in both conventional and organic farming for this purpose (although maximum levels per hectare each year are strictly controlled in organic and bio-dynamic viticulture.

The next stage is to ‘tuck’ the vines in and secure them between the foliage wires. Something I will report on in June.