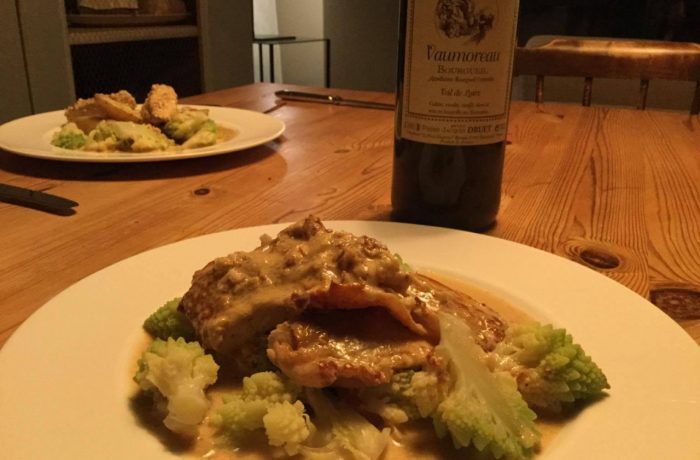 First job of the day was to provide a picture and bio of myself for the Women’s Business Link London team as I’m to be a guest speaker in December.

I don’t have a decent photo of myself. Well not the sort of thing you would provide for that anyway.

I’m the one behind the camera not the one in front of it. Nigel is terrible at taking photos (don’t tell him I said so). So, freshly showered and with more make up on than usual (a lick of mascara, blusher and lipstick) I came downstairs, grabbed a glass of wine (just for the photo you understand I don’t usually start on the wine at half past nine in the morning) and set to with the ipad.

Trying not to look my age (who are you kidding?), hiding the wrinkles, not smiling too much so that my eyes disappear (and trying to make it look natural), and avoiding the dreaded double chin look, I eventually settled on one and got on with writing the bio.

A little social media work for a local winery and then time for a coffee (actually the second of the day).

Lunch was a rather eclectic mix but quite tasty. Nigel finished off the sauce that was leftover from the boeuf Bourgignon the other day on two slices of toast with a couple of poached eggs on top. A little reminiscent of the classic French dish ‘oeufs en meurette’ which also comes from Burgundy and is poached eggs served in a red wine and lardons (bacon) sauce.

I finished off the Thai syle mussels from last night (took them out the shells and reheated gently in the remaining sauce) again with a poached egg.

No prizes for presentation (hence no photos) but a good use up of leftovers and a tasty lunch on a November day.

Gearing up this afternoon for the year end meeting with the accountant. That should be interesting. Although this year has been pretty catastrophic for us (as it has been for many many people working in tourism), we are optimistic that we can find a way forward until people start travelling again.

So, the meeting with the accountant concluded, I can report that while our 2020 balance sheet makes for pretty depressing reading (about 90% down on last year’s turnover), we came away with a plan to move forward that we think will give us more flexibility in the future. More of that to come but suffice it to say I’m not reaching for the gin bottle.

This evening Rosie and I signed up for a free webinar with Hélène Daroze. for those of you not familiar with her, she’s a Michelin 2 star chef who didn’t take the classic path.

The daughter of restaurateurs, Hélène initially trained in commerce finding herself in hotel management where she met Alain Ducasse. It was he that convinced her to pursue a career in cooking and took her under his wing. For three years she trained under him. No cookery school for her.

Eventually she gained her first Michelin star, then a second and then was voted the best female chef in the world in 2015 (just questioning what the difference is between a female chef and a male chef).

So, you can imagine our excitement at logging on, anticipating great things. This lady is going to give us some tips that will blow our guests away.

What a disappointment! Technical problems at the beginning (I know that can happen to anyone), too much talking about her career. Lots of fluff and adoration from the interviewer and NO substance at all. We both turned off after 2O minutes. Not to self – stick to point and keep it interesting or people will just switch off no matter how famous you are.

Dinner was a pan fried chicken breast with a Parmesan lemon and cream sauce, steamed romanseco and buttered new potatoes.

Pierre Jacques Druet’s Vaumoreau 2009 Bourgueil came out the cellar. We enjoyed it but not as much as perhaps we should. I know most people in the trade rave about the 2009 vintage in the Loire for reds but it rarely hits the spot for us. Give me a 2010 any time!