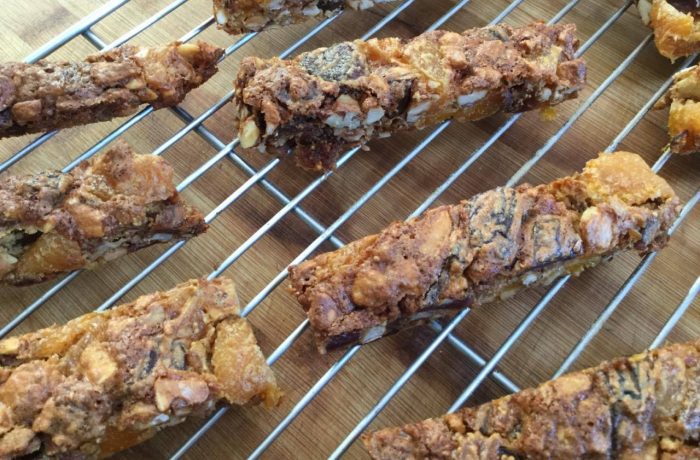 Are we alone or do you have a favourite mug too? In our house we have a selection of mugs. Some are ok for morning tea but others are only used for mid morning coffee and some we avoid (until all the others are in the dishwasher so we’re forced to use them).

We’re both picky when it comes to mugs. We have a selection of bone china ones from Sophie Allport (that we both really like), and then there’s the rest.

I generally use the one with the small pink rose and the two with blue butterflies. Nigel uses the one with the tractors on, the one with the welly boots and the pheasant one. We’ll both use the buzzy bee one or the Robin if our preferred ones are not available. These ones are used for morning coffee. We have two giant Sophie Allport ones too that I can just about tolerate for a cup of tea in the morning (an absolute no no for Nigel) but otherwise are avoided at all costs. The other mugs are ok for afternoon tea but they are thicker and not popular.

We’ve become a bit territorial about them. I find myself saying ‘you’re using my mug I see!’. And this morning I saw Nigel deliberating the dilemma as he made the morning coffee. The only mug left on the rack for me was the pheasant one – ‘his mug’.

I know. We should just get rid of the ones we don’t like. That would be the simple solution. I think we secretly enjoy having a little moan.

I had the urge to make houmous today so soaked some chickpeas last night in advance. I didn’t really measure the quantity and have ended up with enough to feed the entire street. Needless to say lunch today was that. Two types, one ‘normal’ and one with roasted peppers, served with some lovely chewy toast from my yesterday’s no knead bread and a little side salad of dressed cherry tomatoes and cucumber.

In normal times I would have dropped a bowl off to one of my girlfriends. Now it seems it will be on the menu for a while.

When it comes to houmous Ottolenghi’s your man. Until I found his recipe I thought that it was the addition of oil to the food processor while whizzing that gave it its creamy consistency.

How wrong was I. No oil at all, just ice cold water and whizzed for a good 5 minutes. Works like a dream. Never had better. Taking the time to use freshly cooked chickpeas does make a difference but using a can of ready cooked also gives a great result.

Popped out to buy a few provisions just before lunch. It’s a pretty safe bet that the shops will be quiet between 12 and 2pm as French people still tend to eat their main meal of the day then. I didn’t see a single Gendarme on the road today (too busy eating their déjeuner je pense). There were no problems with supplies including disinfectant spray, flour and yeast. The baking is safe for at least another few days.

After lunch I set to making some of David Lebovitz’s Fruitcake Bars. While Flapjack is delicious and seems on the face of it to be healthy, it’s about as far from healthy as it’s possible to be with a whopping 190g of butter in the recipe.

These fruitcake bars have no added fat. Just a mixture of dried fruits and nuts with a tiny bit of flour and one egg.

They’re a bit like a rather upmarket muesli bar. Loads of flavour, not too sweet. They’d make an excellent addition to a lunch box (or maybe not with all the nuts in). My recipe was a teensy bit different from the original as I didn’t have enough dates so substituted the remainder with dried figs.

In a bowl I mixed 50g flour with a eighth of a teaspoon of baking powder and the same of bicarbonate of soda. In went 80g of soft brown sugar (I used a mixture of light and muscovado), 200g assorted chopped toasted nuts (I had pecans, hazlenuts, almonds and cashews), 170g of snipped dried apricots and 170g of dates and figs mixed. A pinch of salt and then I beat up one egg with a teaspoon of vanilla essence and stirred it all together until everything was coated in the batter.

The mixture then went into a square pan that was lined with foil and that went in the oven for 35 minutes at 160°C (325°F). It’s done when the top is golden brown.

I thought they might crumble when you cut them into slices but in fact they hold their shape well.

Dinner this evening was crispy salmon that I marinated for a few minutes in Teriyaki sauce (bought not home made). I cooked some soba noodles that went into the bowl first and then topped that with an Aisian style slaw with lots of fresh mint. The salmon went on top and was then garnished with some finely sliced spring onions, fresh mint and crispy fried onions.

We enjoyed a bottle of Chateau Gaudrelle’s Le Sec, Vouvray 2016. Fermented and aged in new oak barrels it’s a delicious wine and not at all the classic Vouvray style.