What’s going on in the Loire valley vineyards in December? 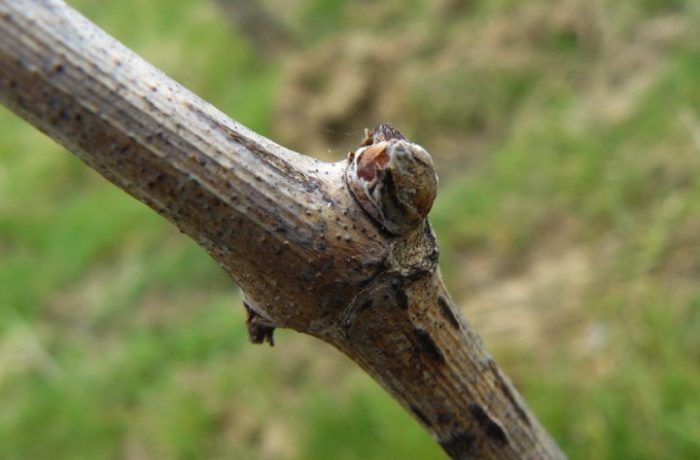 You might think that not much goes on in the vineyard in December but in fact it can often be a busy month. There are lots of tasks that need to be tackled during the winter months. Old and damaged posts are taken out and replaced. Wires that have been broken during the previous season are replaced and existing wires tightened. Dead or diseased vines are pulled out and pruning begins.

Pruning is the most important vineyard task of the year and when growers start will depend upon how much land they have and how many people are available to prune. A small grower with just a few hectares may wait until January to start while a bigger grower with lots of hectares may begin at the beginning of November. These decisions can have an impact as I have mentioned before. Pruning later delays budburst and so growers that delay pruning may avoid frost damage when the buds burst in the Spring.

December is also the time when growers get together with family and friends over the Christmas period. As soon as January begins, the first salons and tastings to present the previous vintage start to fill the calendar.

Smiles all round as we end the year (well from a vineyard perspective anyway). For the first time in quite a few years we have the prospect of great wines and plenty of them. I look forward to reporting from some of the professional tastings in January and February.