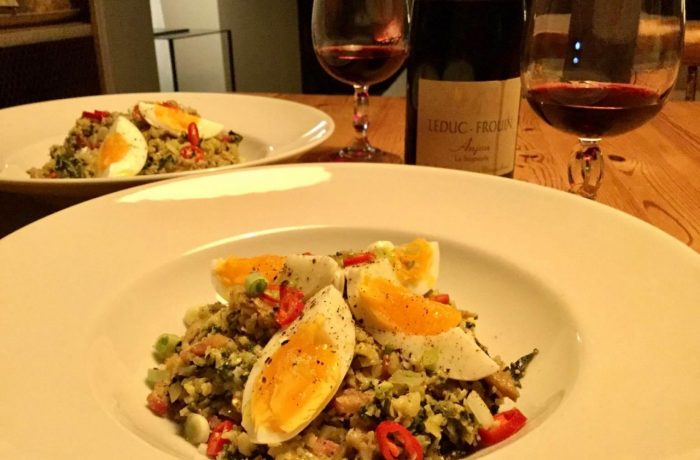 Following the outcry from independent shop owners and the actions of several mayors around France, Jean Castex (Prime Minister) announced late last night that the supermarkets will be prevented from selling non-essential items from tomorrow.

I’m not sure how this helps small independent shop owners. Surely it will just force sales on-line? Bookshops generate around 25% of their annual turnover in the run up to Christmas. I see that Belgium considers them to be essential. The French Government vows to reassess the situation in a couple of weeks.

A bit of sad news this morning. Nikolaos Kakavelakis, the Greek Orthodox priest that was shot twice in Lyon last week, has died. It has come to light that he was attacked just a few days before the shooting when he was out jogging.

People who commit such horrific crimes (as we have seen in France over the past couple of weeks), do not represent the majority. We have to be careful not to put everyone in the same camp so to speak.

President Macron has certainly ruffled a few feathers with his reponse to the recently published cartoons that offended people. If you listen carefully to his words he does not condone them nor does he says he agrees with them. He merely defends the fundamental French right to enjoy ‘freedom of expression’. I think this concept is difficult for people outside of France to fully understand. It’s one of the cornerstones of French society.

There was a moving one minute’s silence in all schools this morning in hommage to Samuel Paty, the teacher who was recently beheaded and a statement made to the French people by Robert Badinter (Ministère de l’Education Nationale, de la Jeuneese et des Sports).

In his statement he pays hommage to Samuel Paty but also talks about läicité. Quite a hard concept to grasp but one that is fundamental to French life. Läicité is the expression of our freedom, that allows us practice the religion of our choice, or none at all according to our own convictions. Läicité in France means equality for each religion. There is no official state religion. The state recognises them all but doesn’t favour one over another. He also talks about fraternité, the fact that we all, whatever our religion or opinions merit equal consideration and respect. This is the reason that French state schools are läique, so that all French children from whatever background are given an education that focusses on knowledge to create free spirits, open to the world.

As I type this morning, Pesto is curled up in my lap having a snooze. On the one hand it’s charming but on the other, typing over a cat and remaining in the same position is not good for the neck or the aching knee. Still she’s so squishable I can’t put her down.

Meanwhile, Bigi is camped on the windowsill making me feel guilty about not letting her in.

A little more translation work this afternoon before a bit of housework. Yes, I actually got the duster and the hoover out and had a whip round.

Dinner this evening was a low-carb, keto style kedgeree. I love kedgeree and Nigel used to cook it often when we first arrived in France. The children used to love it. My version is lighter but certainly hit the spot. I’d definitely do it again.

I melted a little butter in a large frying pan and put in half a big onion finely chopped, two cloves of chopped garlic and 100g of smoked allumettes (the matchstick shaped bacon bits). When that had all softened I put in some cauliflower rice (I blitzed just under half a small cauliflower in the food processor until it resembled rice), a teaspoon of ground cumin, half a teaspoon of turmeric, a teaspoon of curry powder and a large pinch of chilli flakes.

I turned it over for a few minutes (just enough for the cauliflower to become tender but remain firm) and then flaked in 2 smoked mackerel fillets. I added a drizzle of cream (not really necessary), a tiny sprinkle of sea salt (go gently as the fish is salty as is the bacon) and plenty of ground black pepper.

To serve. The kedgeree with a 7 minute egg on top, some finely sliced chilli and spring onions. A sprinkle of chopped flat leaf parsley would have been nice but it was raining and I couldn’t face going out into the garden to get it!

We drank Leduc Frouin’s Anjou Rouge alongside. Not the best match on the planet but you know what, it worked quite well. It’s light in tannin and super fruity with nice concentration. We were in the mood for red and love Antoine’s wines. Brilliant value for money they’re well made and have a clean, pure quality that we really enjoy.