Wine education. What’s the cost of frost? How does aspersion work? 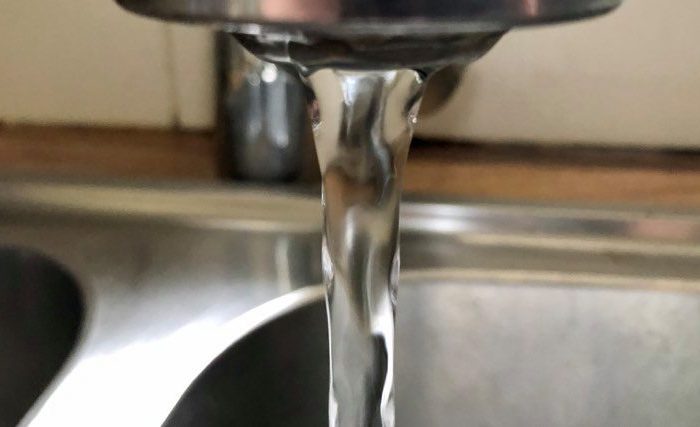 The least used (but most effective) way of fighting frost here in the Loire is aspersion. Sprinkling water over the vines while the temperatures remain below zero.

This system is widely misunderstood. Most people think that the buds are protected by the pellet of ice that forms around them preventing the temperature to drop below zero. This is not the case.

It’s latent heat that saves the vines. At the point of freezing, when the water becomes solid, heat is produced and in order for that to be maintained, the water spray needs to be continuous until the temperature has come back up to zero and the ice has melted. That way, there is continuous heat being generated as the water continually freezes.

This system uses LOADS of water (around 40 m3 per hour per hectare) and so can only be used by those wineries located close to a natural water source or river (if permitted). It involves some pretty hefty pumping and miles and miles of pipes among the rows. It’s also costly to install which rules out many smaller growers.

Running out of water is worse than using none at all and it does of course hugely increase humidity in the air. Not great for vineyards located nearby as it increases their chance of frost damage.

A project to install this kind of protection is heavily regulated as it will often involve the creation of what we call a ‘plan d’eau’ a mass of water that will be used for frost protection.

Growers in Chinon were given permission to take water from the river Vienne after the devastating frosts of 2016/17.

It’s estimated that installing a sprinkler system like this will require an investment of between 8,000 and 14,000 euros and will cost around 350€ per hectare to run which amounts to 27 centimes per litre of wine based on an average yield of 50hl/ha.

Take a look at this video here taken by a grower in St Nicolas de Bourgueil this week. He does mention at the end that the vines were saved. This is NOT the case for many wineries that have lost much or all of their 2021 harvest.

You’ll also see the ‘tours anti-gel’ (the turbines) that coupled with a heat source, are used extensively in the St Nicolas de Bourgueil appellation, as well as candles (bougies) among the rows.

It’s impressive to see how aspersion works. The vines are dripping with ice but the buds remain safe even when the temperature dips to around -7.

Aspersion protects against both radiative and advective frosts. Helicopters and turbines are ineffective against advective frosts on their own but can be useful when coupled with a heat source as we saw in Montlouis sur Loire this week.