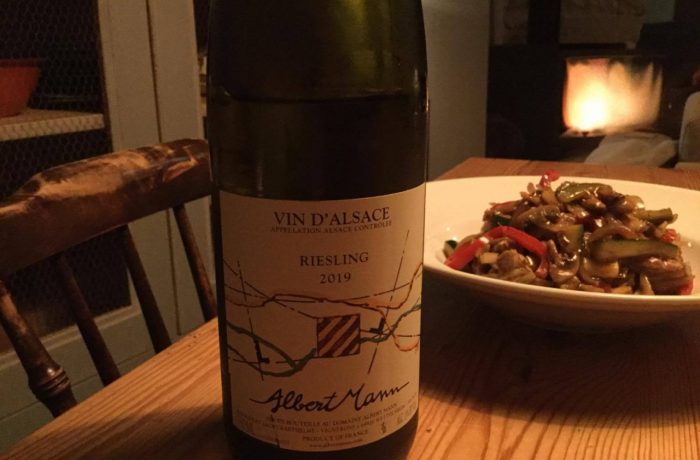 Wow! Day 14 of lock-down take 2 already. Doesn’t time fly when you have nothing to do. Actually, I do have things to do this week!

Up in decent time today. My writers’ group meets at 10h00 and I have yet to do my ‘homework’ so up, cuppa, breakfast and hop in the shower.

I remember when we came to look around the house and learnt that it was on ‘mains drains’. I was actually excited.

“Wow, amazing. Mains drains AND street lights. That’s fantastic,” I replied (clearly been living in the countryside in France too long. It’s the little things eh!)

Well, our mains drains have been stinking for a while and now when we have a shower we are standing in about 5cm of water. Is it a bath or a shower? I don’t know but it’s mighty annoying.

And so Nigel spent most of the morning lying prostrate in the garden fiddling with drains and trying to unblock them.

It reminds me of my childhood. My parents’ house is Victorian and our drains blocked on a regular basis. I have vivid memories of my Dad lying prostrate trying to unblock the drains. And they always blocked up on bank holidays. Still, no problem, he had a set of professional drain rods. An expert at it.

And Nigel did it! After shoving a high pressure hose pipe along the pipes for some considerable way he managed to free the blockage. Not particularly pleasant for him but hooray, he did it. Having a shower will be a pleasure once again.

Most of the afternoon was spent translating my food and wine pairing guide into French. Having been critical of other translations that ‘read like they’re translations in your head’ I’ll be sure to get a native speaker to have a look at mine.

In the mood for a quick and easy dinner I prepared a stir fry using all the veg in the fridge (mushrooms, half a red pepper, onions, garlic, cabbage, courgette) and some finely sliced pork fillet. To that I added a bought Thai style sauce that was supposed to be ginger, chilli and lemon grass.

Rubbish! Definitely won’t buy that again. It tasted rather manufactured. I’d have been better off just using a teaspoon of That green curry paste (that I keep in the fridge as a staple) and some coconut milk. It would have been more tasty. The addition of some fish sauce pepped it up a bit but frankly it was a disappointment. A shame because I bought it from the oriental shop in Tours and sometimes the little sachets can be extremely authentic.

What was lovely though was the wine. We popped into Les Belles Caves (a top caviste) this afternoon to pick up a couple of wines for my upcoming Insta Live and spotted a bottle of Alsace Riesling that we fancied. That’ll go nicely with a stir fry we thought. And it did. Lovely fresh green apple notes and nice acidity from Albert Mann’s 2019. Dry, but not austere. We’re both suckers for a teensy bit of residual on Riesling especially with spicy food but this was round and ripe. Lovely.

We both love Riesling. This one had a screw cap. We don’t have a problem with that. In fact we think many more wines should probably have screw caps. Perfect for wines destined to be drunk young and fresh.