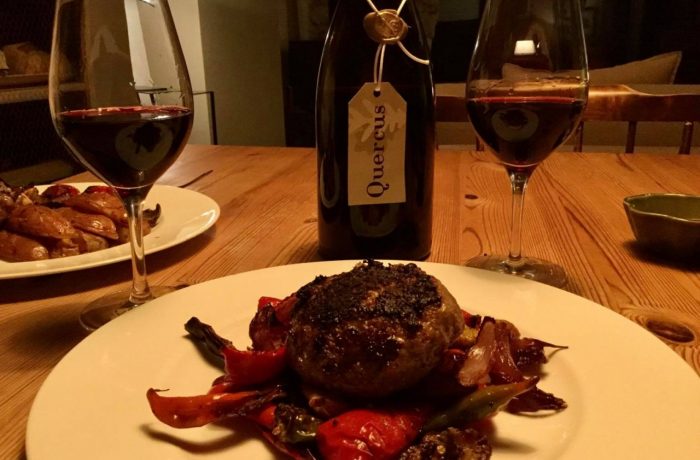 Halloween! Do we need anything else to remind us of the horror of this year? The only mask I’ll be wearing today will be the one that protects myself and hopefully others from catching Covid 19.

We’re having pumpking soup for lunch later. That’s about as far as I’m prepared to go. Not quite so easy for those with children that look forward to dressing up and tricking and treating.

Halloween wasn’t a ‘thing’ at all when I was growing up. It was bonfire night for us. Baked potatoes, toffee apples, piping hot soup, sparklers and fireworks (more of that on November 5th). Halloween came in when my children were small and we used to go trick or treating in our road where we knew everyone and everyone was happy to see us.

Nigel has been reading An Illustrated History of England. It’s an old book that was first published in 1974. Every few minutes he comes across something that he didn’t know before and I just had to share today’s little pearl with you. It’s from the section on votes for women.

“The distinguished physician Sir Almroth Wright, pioneer of anti-thyphoid inoculation and other enlightened methods of combating infection, wrote magisterially to The Times to explain women’s unsuitability for making rational decisions.

He said “There are no good women, but only women who have lived under the influence of good men’.

Those who chained themselves to railings were sexually thwarted; the middle-aged ones of course going through that phase when all women go slightly mad.”

That phase when all women go slightly mad – the Menopause.

Mind you I think I’m going slightly mad this year!

This afternoon Nigel went to help out a friend who has just moved house. Boxes and boxes of Ikea furniture requiring assembly. Not my thing that’s for sure. One look at Ikea instructions is enough to put my head into a spin. I think either you’re an instruction book kind of person or you’re not. I’m not and he is.

Two other things on my mind today. Firstly, the terrible sexual harrassment that has been exposed within the Court of Master Sommeliers. Scores of women wanting to make a career in wine, abused, manipulated and harrassed. It’s shocking to read the article in the New York Times.

I look back on my own career in the wine trade in the UK. Did I suffer in the 1980’s? Certainly I was a women working in a man’s world. Certainly there was a lot of sexual banter that would be considered totally unacceptable today. Certainly, there was a lot of drinking which is not always ideal for blurring the lines.

There are 174 Master Sommeliers in the world (since its inception in 1977) and of those just 28 are women.

The two qualifications are different. Master Sommelier is the highest distinction in fine wine and beverage service while the Master of Wine qualification is more academic. Both contain gruelling blind tasting exams.

I don’t recall ever feeling abused, manipulated or harrassed however. Was I just lucky to have the the support of a number of decent men during my career that encouraged me? One thing’s for sure, there is NO place for this kind of behaviour in today’s world. I feel sad and angry that so many women gave up their studies or dropped out because of their experiences.

Secondly, on my mind today is Sean Connery who has died at the age of 90. Wasn’t he just the best James Bond? That voice and those eyes. If you look at some of the old Bond films they are excrutiatingly politically incorrect by today’s standards. But – he was so wonderful in the role. RIP James Bond.

This afternoon was spent doing my monthy newsletters. I enjoy doing them and always get a bit of feedback which makes it feel worthwhile.

And so it is confirmed. The UK is going into another national lock-down from next Thursday. I read the detail on a Tweet from Robert Preston, an hour before the official statement from Boris Johnson. That doesn’t seem right. A political commentator releasing details of the announcment before the Prime Ministier after a leak. I guess nothing should be a surprise these days.

A planned Zoom apero with a London friend was postponed and so we settled down in front of the fire with a glass of wine before enjoying a simple dinner with a bottle that was the nicest surprise in a while.

Roasted veg sprinkled with a Persian rub (cardamon, black pepper, coriander, rose petals) and the remaining homemade burgers from a couple of days ago.

We opened Quercus, a Gamay from Vincent Giraudon in the Côte Roannaise. Quercus is ‘oak tree’ in Latin so that gives you a clue to the style of the wine. Very low yielding Gamay grapes undergo a carbonic maceration in oak barrels for 3 weeks at 20°/22°C (cool for a red wine fermentation). Aged for a further 9 months in oak this is a delicious wine that was a perfect match with our dinner.

The 2018 reds from the Loire are on the whole, really fabulous and this wine was too. Rich, ripe concentration of fruit, beautiful minerality and yes, evident oak on the palate but in a lovely creamy, vanilla way that doesn’t detract at all from the complexity of the wine. It’s fresh yet intense and the tannins are light.

The more I try from the Côte Roannaise, the more convinced I am that this is an area you should be seeking out. Oh and I love the presentation of this wine with the little wax seal and hanging label. Simple and elegant.