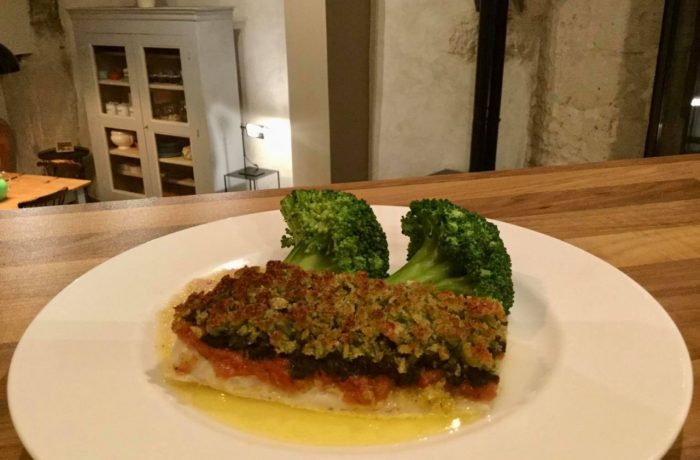 Friday 13th November 2020. Happy 91st birthday to my Mum. I’m hoping that this day will bring us good luck.

Nigel went off to do some shopping while I worked on my translation this morning. He arrived back looking a bit pale. He was driving along the river road doing 70km an hour (the correct speed before you ask) and a car just turned straight out of a side road in front of him without looking.

He slammed on the emergency brakes and swerved to the right to avoid a collision. The car fed onto the grass verge and slid along for some distance. It was a close thing. The verge on that section of the road is quite wide. If it had been narrower the car would have gone over the edge and into freefall tumble.

At first he was angry. What the bloody hell did he think he was doing? But the guy driving the car rushed over and apologised profusely. He said he was sorry, He didn’t see Nigel (he didn’t look). Nigel took the view, well I’m ok, he’s ok, he’s sorry, he didn’t mean to do it.

Anyway both he and the car are fine. Was the other driver talking on his phone? Makes you wonder doesn’t it?

We sent Mum some chocolates for her birthday. When I was in Lincoln a few weeks ago with my parents we were discussing which chocolates we all liked best. We all had different favourites. Me, I love caramels and praline and I like the fruity creamy ones both in dark and milk chocolate. Dad, he only likes dark chocolate and is a sucker for a truffle. Mum, she likes what she calls ‘worms’ (orange rind dipped in dark chocolate), ginger and marzipans. Well she’s safe there, noone else in the family likes marzipans.

So that’s what I ordered her. A big box of marzipan chocs. I think Dad will be a bit disappointed. Who does like marzipan by the way? Apart from my Mum that is?

It’s funny, because I love frangipane (you know, the almond paste that lines the base of so many classic French fruit tarts) and I adore Bakewell tart (although Nigel hates that because he can’t abide almond essence). I was never very keen on the marzipan on English Christmas cake but I’m a sucker for Stollen. It makes no sense whatsoever.

Bakewell tart has always been a ‘big’ thing in our family. There would always be one on the go and when the children were small it was one of the things they came to look forward to and indeed expect when we visited my parents in Lincoln.

When I first met Nigel, I was a bit shocked he didn’t like Bakewell tart. I don’t think I’d ever met anyone before that didn’t like it. How could he not like something that our family loved? And you can imagine the reaction from my Mum:

“Well that’s ridiculous. Everyone loves Bakewell tart. What’s wrong with the man?” Followed by muttering ‘how can someone not like Bakewell tart?’

It was almost as if Nigel’s dislike of Bakewell tart was an affront to the family. One of those rights of passage that are obligatory. It still makes me smile thinking about it.

Early evening, with a glass of sparkling Vouvray from Domaine de la Capitaine in hand, I joined in on a Women’s Business Link webinar for half an hour. I’m to be the guest speaker in December and looking at the successful women they were interviewing this evening, it rather put the wind up me.

That was swiftly followed by a FaceTime apero with Mum in Lincoln to wish her a happy birthday. I’m happy to report that she’d had a nice day. The phone had never stopped ringing. My Uncle Pete popped round and it was nice enough for them to sit in the garden for a lunchtime drink. He’d taken them dinner so they didn’t have to cook and my cousin Penny had taken round cake. Add to that 3 bouquets of flowers and her chocolate marzipans and I’d say that’s not bad at 91.

Nigel was in the kitchen this evening. He spotted something rather fancy in my Marco Pierre-White book and decided he’d give it a go for the two of us tonight.

Fillet of cod brushed with Dijon mustard then a layer of tomates fondues, a layer of mushroom duxelles and finally a layer of herbed Parmesan breadcrumbs. There was lots of prep going on in the kitchen during the afternoon and in the evening he brought it all together serving it with some steamed broccoli and a beurre blanc.

I thought it was totally delicious. He wasn’t happy with his beurre blanc – felt it lacked oomph.

We tried the Pouilly Fumé 2018 from Domaine de Maltaverne on its own and with dinner. If truth be known we drink few Sauvignon blanc based wines, having a definite preference for Chenin but this made a lovely change.

2018 produced very ripe fruit and while this wasn’t evident immediately on the nose (which was nicely restrained and elegant), it certainly came through on the palate delivering a very tropical note. Not lashings of mango but hints of pineapple alongside peach and citrus. I’d like a touch more acidity if I’m honest but this is typical of the 18’s. A nice wine that went well with the fish.