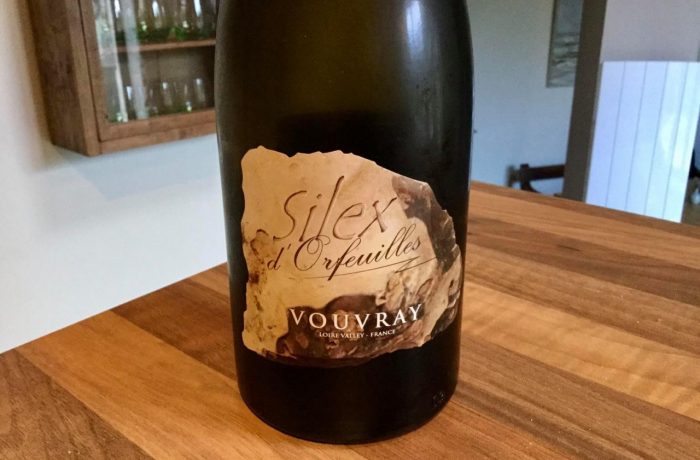 Remembrance Sunday. The day in the UK when there is a ceremony at the Cenotaph in Whitehall to remember all those who fought and lost their lives in war.

We watched the service this morning. A rather surreal experience pared down to just 26 people with no veterans present because of Covid. Everyone observing the social distance. Wreaths lain as normal, hymns and prayers and then a chilling silence instead of the normal march past.

There were interviews with one or two veterans some old and some young. One very old veteran in particular made us cry. He was so lucid, talking about the 7 that made up his ‘team’ and how many of them lost their lives. He compared it to losing a brother and was insistent it’s not just about World War I and II but about every war and every life lost.

Apart from buying poppies in the UK to show support (which has not happened this year either because of Covid), the Brits are pretty bad at valuing their service men and women. The States seems to be so much better. Why is that?

Here in France there’s normally a short ceremony in villages and towns during which the name of every single service man or woman is read out followed by the words ‘mort pour la France’ (died for France). It’s a non-religious ceremony led by the Mayor but very moving.

We used to attend the one in St Georges des Sept Voies (where we used to live). Few young people attended. It’s a shame we’re not more thankful for those that gave up their lives for our freedom and continue to do so on our behalf.

This evening we had a Zoom apero with my old au pair Sylwia. Sylwia lived with me for 2 years and was brilliant. Full of energy and spontaneous too, the children loved her and we’ve stayed in contact ever since. She was due to get married this year (and we were due to fly to Poland for the wedding) but Covid got in the way.

Armed with an economics degree before she even set foot in the UK she worked hard, studied further at Birkbeck College and today is a very successful insolvency specialist. Suffice it to say she’s been very busy this past year and anticipates being overrun with work next year.

She’s also recently launched The Women’s Businss Link London, ‘a networking group set up by women for women, designed to inspire, enable and empower its members to reach their full potential, professionally and personally. The aim is to provide a warm, supportive network of friends not just colleagues.’

Sylwia has invited me to be a speaker in December – to talk about how I turned my passion for wine into a career here in France. I feel flattered that she’s asked me and even more flattered that she gives me some credit for her settling in the UK. I too am grateful to her, not only for being a wonderful support when the children were small but for being a support to Rosie, some 20 years later when she went to London for work experience.

Both she and I were equally upset when the UK voted for Brexit in 2016. Since then she has applied for and been given, English citizenship. If anyone deserved to be welcomed in the British community with open arms it’s her. I can’t name anyone else who has worked as hard to get where they are today.

With much chatting going on, we opted for an easy dinner. The rest of the goulash from the other night. Nigel was not happy with the concentration of flavours so we added more cumin and smoked paprika and a little more crème fraiche. He enjoyed it more second time round. I enjoyed it the first time. I think it’s like that don’t you? Sometimes when you’ve cooked something you don’t appreciate it as much as the person who hasn’t.

Our wine of choice this evening was Silex d’Orfeuilles 2018 from Domaine d’Orfeuilles. It’s a really delicious Vouvray that has been partially aged in oak barrels with lovely minerality and just a touch of that famous gun flint note.

Silex d’Orfeuilles comes from old vines planted on a south-facing slope with a clay-limestone terroir. Half is fermented in stainless and the other half in 500L oak barrels of which 25% are new. A further year of ageing on its lees gives lovely texture and complexity to the wine.