Life in the Loire on lock-down. 8th May. Day fifty five. 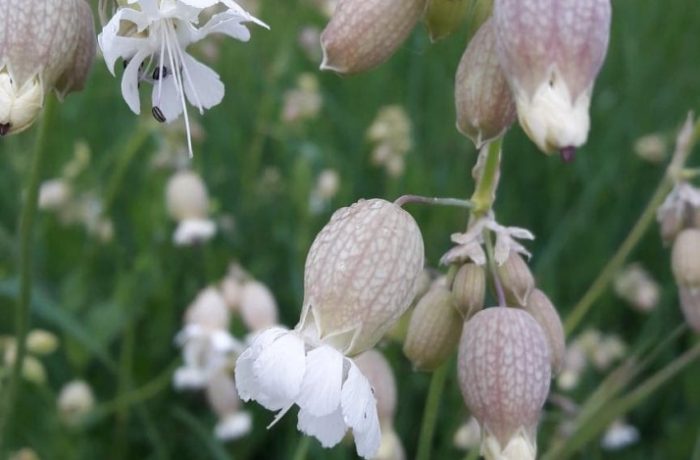 The 8th of May. The day we commemorate 75 years since the end of the Second World War.

In normal times there would be a ceremony in Paris, attended by the President, military leaders and politicians as well as thousands of spectators and military personnel. But we are not in normal times.

The commemoration ceremonies in Paris and all over France will be a ‘closed’ affair. At 10h45 President Macron will place a wreath in front of the statue of General de Gaulle on the Champs-Elysée and that will be followed by a service at the Place de L’Etoile where a second wreath will be placed on the tomb of the unknown soldier.

Only a handful of people will accompany the President. The Prime Minister, his predecessors, Nicholas Sarkozy and François Hollande, Edouard Philippe, the Minister and Secretary of State for the armed forces, the Mayor of Paris and a few others.

It’s a national holiday in France. A day off for those working from home, just another day for us. A day like all the others since we went into lock-down.

And a couple of minutes silence at 11h00. A moment to reflect upon those who gave their lives for us and also to think about those who have lost their lives in ‘this war’. It’s been called a ‘war’ by many leaders including President Macron. A war against a very different kind of enemy – Coronavirus.

This evening, Queen Elizabeth II will address the British nation. Exactly 75 years since her father spoke to the people on VE day (Victory in Europe) 1945.

Pesto is much improved today. Isn’t it amazing how quickly animals can bounce back. One moment she’s got sunken eyes, hasn’t eaten anything for 2 days and has a cough that sounds like she smokes 40 a day and then 24 hours later, after a shot of anti-inflammatory, is back eating and on guard duty in the garden in case a baby bird drops its guard. It’s a huge relief of course.

It’s been a lovely day with intermittent grey clouds sweeping across the sky threatening rain. We decided to head off up into the vineyards early this evening for some fresh air before dinner. Our timing was immaculate. Just as I locked the door, the first drops started and as we reached the vineyards it started coming down. It was gentle, soft rain and the air was warm so we carried on. There was a smell of sulphur in the air around the organic vineyards and then, the aroma of chemicals as we continued on our path.

Systemic products are used in the vineyards to control mildew (both downy and powdery). They’re transported into the root system so are more efficient and longer lasting than the organic contact spray of sulphur/copper which has to be reapplied much more often. It’s one of the biggest problems in the vineyard and growers are under constant pressure to use less and less. They do use way less than they used to. I remember visiting vineyards in Champagne and Bordeaux in the 1980’s. The entire vineyard landscape was blue. Blue from copper. Things have changed considerably since then.

There are so many wild flowers pushing in the hedgerows at the moment. Pretty cascading dog roses, buttercups, hardy silver grasses, cowslips and some that we don’t recognise but probably should. The crickets were chirping and we watched a hare leaping between the rows. The skies were empty and the birds singing. Peace among the chaos.

I touched base with my eldest son Will this afternoon in the UK. He’s doing a 24 hour gaming session from 7pm tonight to raise money for Great Ormond Street (a children’s hospital in London). There are 10 of them gaming, a bunch of friends mostly from uni days. As they say, “Just a group of friends looking to do something good during this pandemic and (hopefully) raise a bit of money for a great cause too!”

Dinner tonight was Thai style curried pork with noodles and spring onions. I always have good quality green curry paste in the fridge and that combined with lots of chopped spring onions, a couple of cloves of garlic, some pork fillet and 200ml of coconut milk makes the base for an easy, spicy dinner. The addition of one sheet of instant noodles, a tin of drained bean sprouts (they can be hard to find fresh in France), a little sweet chilli sauce and fish sauce to season and we were set to go. I kept back some of the spring onions tops and had a little coriander left over in the fridge so that was sprinkled on top.

Back on Arnaud Lambert’s Montée des Roches 2017 Saumur Champigny this evening. You may notice that we’re drinking a lot of the same wines these days. That’s because that’s what’s in the cellar. We’d stocked up before the ‘season’ started.

Luckily we absolutely love the wines that we show during our tastings so it’s no hardship for us. Cheers.