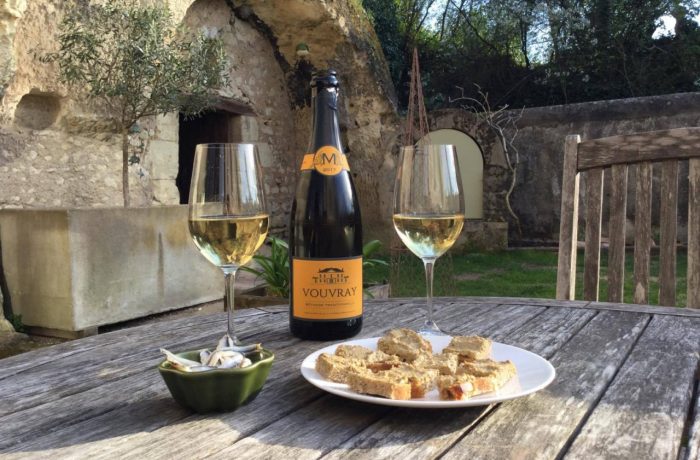 First job this morning was to feed ‘Sally’ starter. I added another 50g of flour (25g plain, 25g wholemeal) and 50ml of water at 26°C, gave it all a good stir and put it back in a dark spot. That’s it for today for the sourdough.

Breakfast today was porridge with the added luxury of a large teaspoonful of sweet rhubarb purée. Yes, it was destined to be mixed with more sparkling wine to make another rhubarb bellini. At this time in the morning?

I was listening to an interview on Radio 4 with Dr Marina Adshade who wrote a book called Dollars and Sex. She’s an economist who studies the principles of supply, demand and market forces and examines their affect upon love and libido.

According to the press, we’re likely to see a baby boom about 9 months from now. This is rubbish she says. There was no baby boom after 9/11 or after historic powercuts. The opposite is true she was explaining. We may see more unplanned births due to the difficulites with obtaining contraception at the moment but not a boom in births. The presenter seemed a little disappointed.

Which had me reminiscing. About 8 years ago we had a lovely couple from the US. His name was Randy (rather apt) and he came down from Paris for the day with his girlfriend. On the drive back home from the station in Angers we were making polite conversation (as you do) and I asked him what he did for a living.

He seemed a little reluctant at first to divulge what he did. “I’m a doctor” he said.

“Oh really” I replied “Any particular area of interest”

“Well yes actually. My speciality is the female orgasm”.

“Oh really, how fascinating” I replied nearly crashing the car.

And it was. And we had a really interesting conversation about it over lunch.

Now, you may be thinking why that’s relevant to today? Well, he explained that his area of research was focussed on the female body and that often the body rejects fertilisation when the time isn’t right to conceive. Even if there seems to be no logical reason why a couple can’t get pregnant and they actively want to. And there’s potentially a link with the female orgasm.

So, although we might think this is a time when couples are sneaking off for a bit of fun as there’s not much to do (and the end result will be lots more babies). The time isn’t right. Makes sense doesn’ it?

Sorry if that put you off your breakfast. We’ve had some wonderful and fascinating people over the years from all walks of life. One of the greatest pleasures of our business is sharing stories and getting to know people. Sigh.

Along with the bread baking there’s been a lot of dusting going on in this house. There is no place for dust here at the moment. I’m armed with a duster at all times. Nigel despairs as I keep moving all the pictures on the wall so they are slightly wonky. I suggested that maybe he would like to take on the task himself (politely). But no, we have a system in place. I dust, he adjusts.

Lunch in the garden again today. It’s 20°C outside and feels hot in our little corner. I enjoyed the rest of the grains that I served with the Morrocan chicken the other night with half a ripe avocado, a queeze of lemon juice and a drizzle of olive oil. A little cheese to follow and a coffee inside as it was getting too hot outside. It’s that time of year. You go outside and it’s boiling so you remove a layer or two. It gets too hot so you come back inside. Inside feels chilly so you put the layers back on again. This is repeated throughout the day.

I see Macron is to make another address to the nation tomorrow night at 8pm. It will be an update on the current situation here in France and no doubt a further extension of confinement (which was due to end on April 15th). The figures published last night were catastrophic (+627 deaths in hospital and +820 in care/nursing/retirement homes). I think we’re a long way from being out of the woods.

Cup of tea outside. 2 layers off. Too hot, back inside, 2 layers back on.

Toulouse sausages with crushed new potatoes, herbs, lemon and olive oil on the menu tonight. I boiled some waxy potatoes in salted water until tender then added lots of chopped chives and fresh thyme leaves from the garden, the juice of half a lemon and a good glug of olive oil. There was half a bag of roquette lurking in the fridge so in that went. A quick stir, check for seasoning, add a sprinkle of sea salt and there you go. Really easy and very tasty.

We were lucky enough to enjoy an apero in the garden before dinner. Tonight we chose the lovely sparkling Vouvray from Chateau de Montdomaine. Light and fresh, a lovely bright Chenin Blanc from Fred and Louisa Plou just down the road. A real pick me up as we caught up with my parents by FaceTime in the UK. They’re fine. My Dad has managed to negociate home deliveries with Majestic wine so life is good for them and he’s drinking things that take him out of his normal comfort zone of Bordeaux!

Update on Macron’s speech. It’s been delayed until Monday night. I guess he’s probably trying not to ruin our Easter weekend.