Life in the Loire on lock-down. 14th April. Day thirty one. 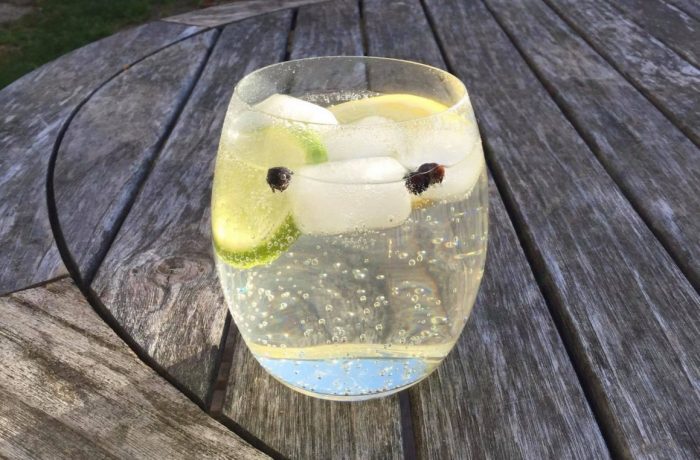 So, confinement has been extended until May 11th. After that, (if all goes to plan), there’ll be a progressive reopening of nurseries and primary schools, collèges and lycées. Universities will remain closed and restaurants, cafés, theatres will remain closed until mid-July.

We thought President Macron came across well in his speech. Apologising for errors made so far, explaining how we will all have to tackle this together, we will have to work collectively when we come out of this.

I worry for our friends who have restaurants, cafés and shops. Mid-July is a long way off. Can businesses survive that? I worry for us too of course. Macron says there will be more help for those working in tourism, for restaurants. I hope so.

Our house is partially built into a limestone ridge. It’s common here in the Loire, the limestone has been quarried in this region since the 12th century. It’s quite tricky at times to ascertain who owns what bit of land. If you own the land above, you generally own the caves below.

Behind our house is a whole series of caves hewn out of the limestone and they are owned by a variety of different people who come and go. Cars, tractors, trailers reverse down the little alley and reappear a few minutes, an hour, a day later.

There’s been quite a bit of toing and froing going on in the past few days. A tractor and trailer has been reversing back down the alley and reappearing later in the day. What are they up to we’ve been wondering? Well this morning we had a peek from the window to see what’s in the trailer. Great piles of limestone blocks that’s what. The owner has clearly been expanding his caves, digging further into the hillside.

It’s fascinating. In past centuries the quarrying of limestone was done by hand. A long and laborious task that took months, even years. Humble people lived in the hillsides and if the family grew, they would dig out another room or hew a hole in the wall for a bed.

Many of the houses in this part of the Loire are semi-troglodytic. From the outside you see what appears to be a normal house but on closer inspection you see that it’s only a facade. Most of the house is actually in the hillside.

Fed Sally starter on time this morning. She was looking quite bright and bubbly. Hopefully in a few days time I might be able to put her to good use.

My walk today was to the post box in the centre of the village. It’s my sister in law’s birthday next week so am hoping our card will make it to her in time. The post service is only operating 3 days a week at the moment so not holding my breath.

On my way, I passed by a big house with large, closed gates. On the ground , just underneath the post box, was a bag, a smart bag, one of those bags that you get given in an expensive shop, that has a deep fold in the bottom, and rope handles. It caught my eye and my curiosity. What was in the bag? I walked on by.

On my way back, the smart bag was still there, neatly placed under the post box outside the big gates of the big house. My curiosity got the better of me. I walked over to the gates (hoping noone would see me) and had a peek inside.

Inside the bag was a single bottle of wine. A bottle of Bordeaux to be precise. Did the owner of the big house put out an SOS to a friend ‘Help – in need of wine’! I smiled and walked on. Wine is essential after all! If I had to make a bet I’d wager that the owner of the house is a ‘person of a certain age’ as we’d say here in France. And, this is a second home for them. Fancy not asking for a wine from the Loire!

Lunch in the garden was a simple ham sandwich and one of the courgette and corn fritters from last night. While preparing the sandwich I noticed that Sally starter has already doubled in size today. I think she’s going to peak too soon.

The NG & T syrup (Non Gin & Tonic) is delicious. A large glass with lots of ice, a good pour of the syrup, a slice of lemon, a slice of lime, a couple of juniper berries, topped up with lots of tonic water. It’s really refreshing and has just the right balance of fruit and citrussy bitterness with a musky note from the juniper.

Dinner this evening was the rest of the lamb shanks from Sunday and the herby couscous. I had a good amount of sauce and little meat so roasted some cauliflower and carrots in the oven to make it go further.

We’re in that funny stage when we can have lunch in the garden and yet need to light the fire at night. In another month fires will be over but for the moment we still need them and I’m loving the cosiness they bring.

Water on the table tonight!