Life in the Loire after lock-down. 23rd May. Day 13 of déconfinement. 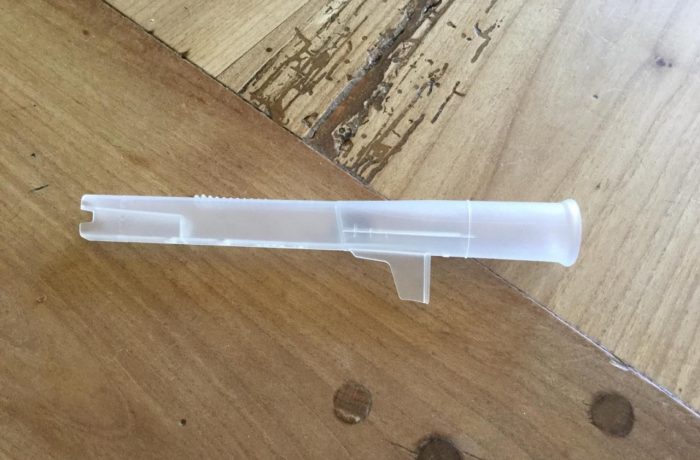 Soft persistent rain woke me up this morning. That and the blackbird singing, perched in his usual spot on the aerial of our neighour’s house.

I have a clearer head today. But not for long. A morning of French administration was enough to set it spinning.

When we moved from Anjou last year we made the fatal mistake of changing departments. We were in department 49, Maine et Loire and now we’re in department 37, Indre et Loire. Doesn’t sound too complicated does it?

It took me a year to get the address changed on the car ownership document and 18 months later I’m still grappling with the various official bodies that deal with our social contributions, tax affairs and health.

It’s as if we’d moved countries not to another department within the same region of France.

I spent an hour and half on the La Poste website trying to print off a ‘lettre suivie avec avis de reception’ (a recorded letter with a signature at the other end that proves it’s been delivered). Three cups of coffee later and having used every swear word in my vocabulary, I managed it – only to find that I had to drive to Amboise post office to physically post it anyway.

Two bits of good news today. The 1,500 euro payment from the state to small businesses came into our bank account today. That gives us a little breathing space. And, the bank manager called and sorted out the loan for us. It doesn’t mean we’re out of the woods but it does mean we won’t have to make any big decisions for a little while yet.

There were a few people out and about in Amboise. Not many but a few. The post office had an orderly queue outside managed by a security guard. I was in within 5 minutes to post my recorded letter in the right box.

I then drove down to the boulangerie to pick up a couple of small quiches (one leek and one Lorraine) for our lunch which we enjoyed with a simple tomato and spring onion salad. Nigel had the last of the herb custards. We both agreed that they lacked a little richness. They’d be better made with cream and maybe not so many different herbs in the infusion.

On the way back my mind drifted as I drove past a field full of poppies. A sea of bright red gently swaying in the wind.

This evening we were supposed to be celebrating the 25th wedding anniversary of some new German friends that we made not long ago. They fell in love with a old house in the next village and plan to move here eventually. There’s load of work to do (all of which has had to go on hold) and they’ve been unable to get over here from the UK (where they live at the moment). They’d planned a party here in the house and had invited friends and family from all over to come and celebrate with them.

Their lovely house will wait for them. We’re going to go and pick cherries from their tree tomorrow, take a few pics and send them over.

This evening we’re going out for an apéro with friends Briony and Russell. The apéro is a very French thing. Relaxed drinks and lots of lovely nibbles. Earlier today we were wondering if we’d still be able to go as it was so wet but as the day went on, the sun came out and by the time we left it was beautiful and warm.

We dropped off at Chateau de Montdomaine on the way past. Louisa has been making burger buns today (we’re going to share the recipe with our Guided Tasting case peeps) and saved 2 for us. She and Fred were sat in the garden tasting wine with customers who were clearly loving the experience.

And so we enjoyed a lovely evening, sitting in the garden, exchanging news and stories with a glass of wine and some delicious nibbles. Wonderful rillettes and rillauds from the market (like pulled pork and roasted belly pork pieces) and a selection of sheep’s cheeses from a local producer they know well, roasted peppers, pea and mint purée and lots of lovely bread. We retreated indoors for a coffee before heading back home.

As we crossed the bridge in Amboise (I was driving for once), I saw the lights were on red and there were cars parked across the road. The Gendarmes were there, stopping every car. I felt my heart beating a little faster as I was waved down.

I lowered my window and the officer said “Bonsoir Madame”

“Et quoi exactement (and what exactly)?”

“Un verre de vin (a glass of wine)” I replied

And so I did. I knew I’d been sensible but as I waited for the result to come through my heart was in my mouth.

That’s the first time in 35 years of driving that I’ve been breathalysed. Hopefully the last time.

Opening the front door. Nigel said, “You probably need a glass of wine don’t you?”

And so we sat on the sofa with a glass of wine reflecting upon our day.