Life in the Loire after lock-down. 12th May. Day 2 of déconfinement. 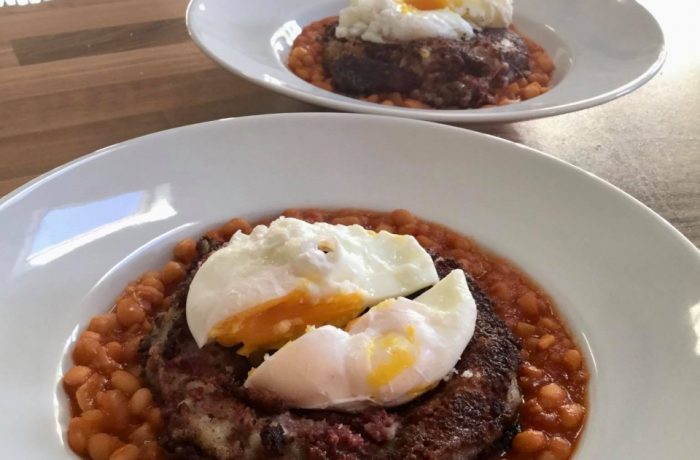 So it’s going well in Paris then. Hundreds of people flocking in the early evening sun last night for an apéro along the banks of the trendy Canal St Martin.

The police arrived soon after, dispersed the groups and the Préfecture de Police quickly issued a statement banning any alcohol being consumed along the banks of the river or the canals in Paris from today.

Going well then. What is it with people? Are they stupid? One day in and they’ve ruined it for themselves and everyone else. It seems that people aren’t capable of taking any individual responsibility.

Amboise market is to reopen on Friday which is lovely news. It’s been rearranged to accommodate social distancing with the flow of people being limited and controlled. Instead of the usual 4 rows of stalls there’ll be just 2, each one spaced 3m apart from the others. I’m sure it’s a huge relief to the small growers and producers of fruit, veg, cheese, charcuterie (well everyone actually). Are we ready to brace the market again? I’d like to think that we are. Not 100% sure.

Lunch was rather random today. The last of the spinach and lentil curry on a slice of sourdough toast with a little of the raiti and chilli sauce on top.

The UK is to extend its furloughing scheme until October which is good news for people in the UK. I wonder what the French Government will do.

Happy to get out for a walk early evening with one of my girlfriends. 5,5km through the vineyards around Vernou sur Brenne. We were so busy talking and catching up I barely noticed what was going on around me. A few other people were out walking their dogs, enjoying the fresh air.

Just as I was leaving, a delivery van drew up with a very small packet for me. What can that be? I opened it up. A bowl scraper for my bread making efforts from Rosie. Nigel was seriously unimpressed. I was delighted. The thing that I’ve found most difficult in my sourdough journey has been shaping the bread before final proving and this will help (she says confidently). As Rosie said later when I thanked her. “Does this qualify for the present of the year award?” I think it probably does.

As the weather has been so chilly and miserable these past couple of days I returned to real comfort food for dinner. Homemade baked beans with a corned beef hash cake and a poached egg. Pretty much a storecupboard meal (I had dried beans, tomatoes and tomato purée for the beans, a tin of corned beef in the cupboard, onions and potatoes). It was difficult to keep the corned beef hash cake in one piece as I was frying it (I think the mashed potatoes had too much moisture in them). The end result was delicious but not the most glorious thing to look at.

We had a glass of two of Jean-François Merieau’s Cent Visages which made a rather good match. Spicy Malbec with corned beef hash. A good pairing.

Conscious that we are drinking down our wine cellar despite having no tours at the moment, we’ve ordered some Italien wines on-line from Italvinus. We love Italien wine so can’t wait for them to arrive. Watch out for a wave of Italien inspired dinners in the future.