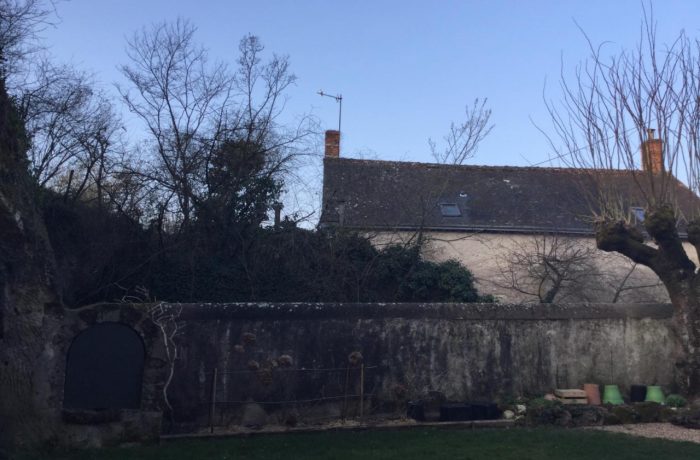 Staring out of the window I can see her standing there. Huddled up with a look of confusion on her face. It’s been a week now.

Every morning she waits. At the same time. In the same place. And he never comes.

We got to know Dave and Doris well. We met them during the first lockdown and have remained friends since then. Until now.

They say that doves mate for life. Does she spend her days thinking about him now that he’s no longer there?

It was brutal. Dave was having his normal lunchtime snack when out of nowhere, a Falcon swooped down and within the blink of an eye he was gone, transported high in the sky to another world.

It was so quick, so efficient, so final. All over in a matter of seconds.

That’s nature for you. The brutal reality of life. One minute everything’s fine and then in an instant everything has changed. Forever.

On reflection, it could have been Doris that was taken in which case it’s Dave that’s doing the mourning.

It was rather a sad moment for us. They were so clearly a couple. Every day they’d come and perch on the telephone line by the house waiting for us to replenish the feeder. One or other of us would pop out and then they’d come on down into the garden.

Shy by nature, we worried more about the local cats having them than a bird of prey.