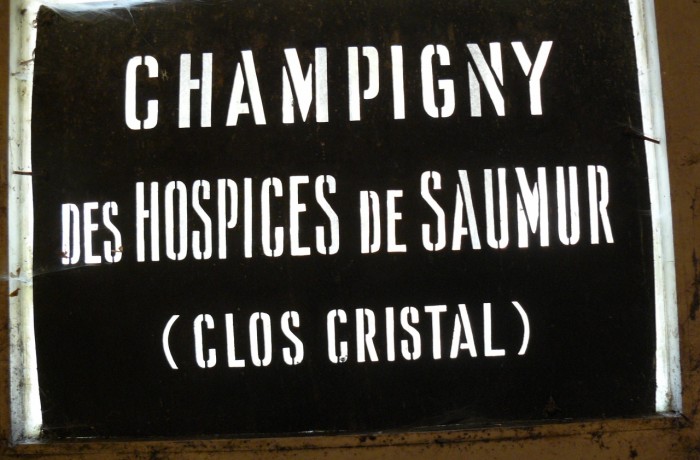 I just had to post this video from Aurelia Filion who has a blog called ‘bu sur le web’ and regularly incorporates wines from the Loire valley in her tastings.  This video is in French but she is so enthusiastic and has such an obvious passion for wine that it makes for entertaining viewing even if you don’t catch every word.  Here she talks about the famous Antoine Cristal – the father of Saumur-Champigny who made his fortune in textiles and then built a walled vineyard in which he erected a series of walls, planting vines on the north side and training them through holes so the foliage and fruit was exposed on the south side.  Sound crazy? Maybe, but the effect of these walls was that the grapes gained from both absorbed heat and the southerly exposure.  Not such a crazy ideas in a marginal winemaking climate such as the Loire perhaps.  The vineyard belongs to the Hospices de Saumur and still makes great wine today.  The walls are still going strong and the resulting wine from the walls can be uncharacteristically concentrated for a Loire valley Cabernet Franc. 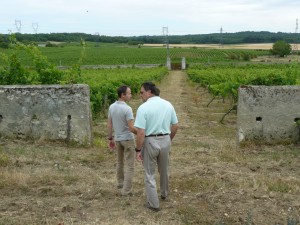 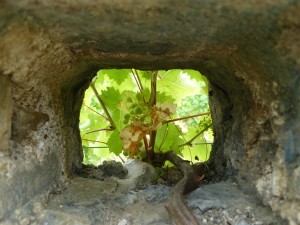 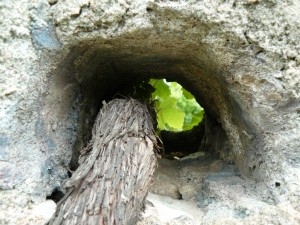