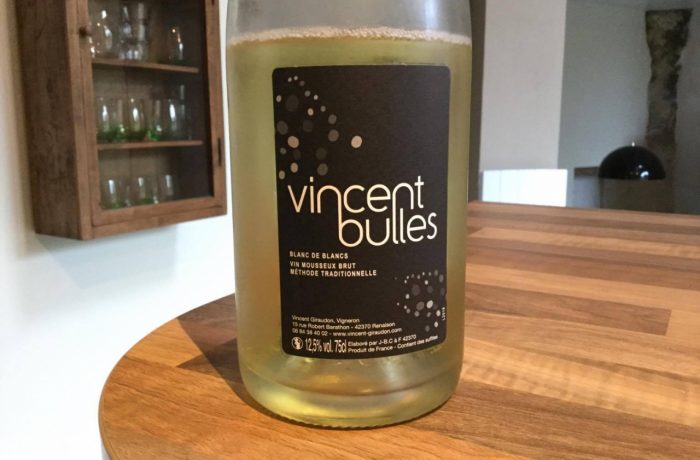 Up bright and early for my return journey. I never sleep well when I have a train to catch, a flight to take. Even if I’ve set the alarm I sleep fitfully until morning.

Everything packed (including a large piece of root ginger stuffed into one shoe), I say my goodbyes to Mum and Dad drives me down to the train station for the first leg of my journey home. They are both visibily emotional and the lack of hugs is hard for everyone but we’ve had a good week.

We’ve eaten well, drunk well (and rather too much on occasion), talked about pretty much everything, nearly come to blows (but not quite) and had lots of laughs.

As the train draws out of the station I wonder when we might see each other again. I’m happy to return to France. This is the longest time Nigel and I have been apart since we moved to the Loire 14 years ago. I’ve missed him.

The journey went well. All trains on time and no delays. I slightly embarrassed myself at the Eurostar terminal when I said hello to a man that I though had been on the same train as me. Bloody masks! I think he thought I was making a pass at him.

And in Paris I got myself in a bit of a pickle at Montparnasse. I ended up in the wrong bit of the station and my card wouldn’t let me through the barrier. Not knowing what to do I saw a lady ask someone if she could sneak through the barrier with them so I thought “that’s a good idea, I’ll do that too”.

So I asked a chap if I could go through with him and he said “yes fine. Get your bag on the other side of the barrier and then we’ll go through together”.

That all worked very well and I felt pretty pround of myself. Ha! Managed to negociate that very well in French no less. But no, I was in the wrong place and couldn’t get out again.

Now forced to ask the guard for help he asked how I got in there in the first place. Oh dear. I fibbed and said that I had come through with my ticket. He said that wasn’t possible.

“How did you get in here Madame” he asked

“I came in using my ticket” I replied

“No that’s not the right ticket Madame, how did you get in here?”

“Umm, I came through the barrier with someone else” I finally admitted.

“So you didn’t come through using your ticket Madame?”

After the humiliation of admitting that I had in fact cheated and come through the barrier illegally, he put me in the right direction and opened the turnstile for me so I could go through to the right departure hall.

Lesson learnt. I felt like I was a teenager. Won’t do that again.

Huge relief as the TGV drew up into St Pierre des Corps and Nigel was waiting to meet me. Get that wretched mask off, get home, have a glass of wine by the fire.

Poor Nigel. His ears were ringing with my stories. He had to remind me to eat (not normaly a problem let me assure you!).

We enjoyed a glass of Vincent Giraudon’s exellent sparkling Aligoté ‘Vincent Bulles’ as an aperitif. Made from very young vines and aged sur latte for a year, it’s delicious. Crispy crunchy apple fruit with a lovely yeasty note. A lean, dry refreshing style with bags of character.

And then spicy pork and beef meatballs with rigatoni pasta, tomato sauce and crunchy breadcrumbs sprinkled on the top. Just begging for an Italian red.

And just like that, a bottle of Bricco Bastia Dolcetto d’Alba 2018 appeared on the table.