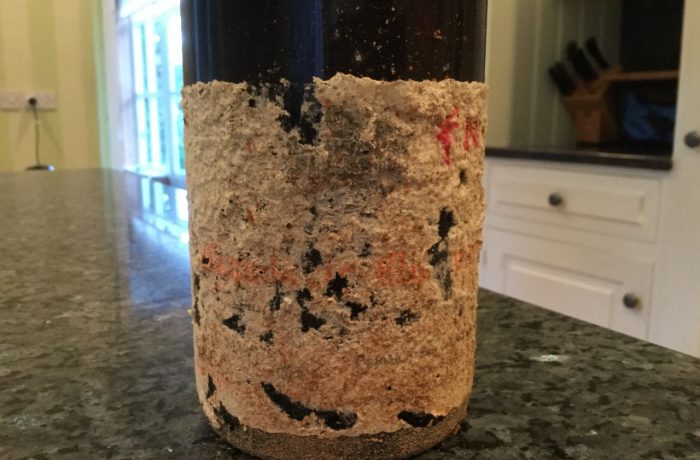 Another early start for me. Endless cups of tea, a little reading in bed.

Dad was late stirring this morning. Mum worries if he sleeps in late and at 09h00 went up to see if he was alright.

It’s funny being the first one up. I always used to be the last one to get out of bed. Dad would bring me a cup of tea around 07h30 and that was my wake up call. Everyone up!

Now I’m the one taking them a cup of tea in bed. Well, my Mum enjoys a cuppa in bed but Dad prefers to be upright these days!

When Mum worries she sings to herself. She’s been doing a lot of that. Ever since I can remember she has sung ‘Tiddywink the barber, went to shave his father’ under her breath – and then total gobbledegook – “tiddly winky woo, diddly doddly doo, bibity bibity bob”.

I think it’s because we’ve been talking about downsizing. Always a tricky subject. Mum and Dad live in a big house and while Dad would stay put if something happened to Mum, Mum would need to move as she wouldn’t be happy on her own in a big house.

It’s a difficult conversation. Do they stay put? Do they move to a flat? We go round in circles. Dad is practical, Mum is a worrier.

A busy day in the kitchen today. For lunch I prepared a creamy cauliflower and thyme soup and for this evening, a lamb tagine with chickpeas, chilli, ginger, garlic and cumin. This would traditionally be served with couscous but don’t think that will pass muster with Dad so some traditional mash may be on the menu instead.

Dad managed to persuade Mum to venture out for a little walk this afternoon. Her fall a couple of weeks ago has knocked the stuffing out of her and she is very reluctant to go anywhere at the moment as she feels unsafe.

They managed 50 yards down the road and back. Well – it’s a start. There was quite a lot of ‘tiddly winking’ going on when she returned, clearly stressed by it all.

Going to open an interesting bottle tonight salvaged from the cellar. A 2002 Chambolle Musigy from Domaine Bertheau et Fils. I’ve no idea if it’s from a specific vineyard as the label is so damaged. Looking forward to that.

Good news! Dad won £25 on the Premium Bonds. Not going to change the world but a highlight of the day and nice to have something positive plopping onto the doormat instead of bills and advertising rubbish.

Sent pics of M and D to my brother to prove they are still alive. “Are you socially distancing?” he replied. Of course we are – although it’s hard keeping it up I must say. Needs must.

We decided on some nice fresh broccoli in the end with the tagine and it went down very well. Supper for three and a couple of portions in the freezer for another day.

The 2002 Chambolle Musigny was delicious if a teensy bit tired. Notes of cherry fruit and undergrowth still evident on the nose but a little dried out on the palate. A pretty good match with the lamb though (it was not too spicy).

We also opened and decanted a bottle of Warre’s 1977 port. Dad enjoyed it as an aperitif while I had a glass of sherry. My port fix came after dinner. The last 1977 we enjoyed together was more spirity that this one. It had notes of ripe fruit pastilles on the nose and seemed very sweet on the palate. Rather delicious though and a treat.