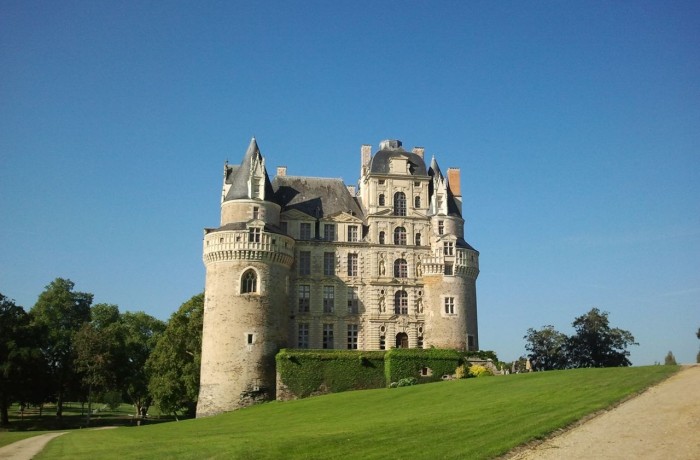 The appellation Anjou-Villages Brissac was created in 1998 and covers a dozen communes around the market town of Brissac. With around 106 hectares of land, the terroir was selected as being well suited to the production of high quality red wines that have the capacity to age.

According to a report published in ‘Le Vigneron du Val de Loire’ yesterday, the président of the AOC, François Plumejeau has confirmed that the producers within the AOC (of which there are 30) were not happy with the mention ‘Villages’ and have been lobbying the INAO (the official body that controls AOC regulations) for some time to have it removed.

Some felt that the mention Villages did not indicate the correct image for the wines marketed under the AOC and that becoming Anjou Brissac will give them a stronger identity, that of Brissac and its link with Anjou (in a similar way to Saumur Champigny).  Other growers see it as a stepping stone towards the creation of a new appellation Brissac in the future.

By coincidence, it’s 20 years since the creation of the appellation and from now on you can expect to see the reds sold under the name ‘Anjou Brissac’. 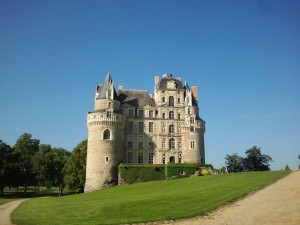 This weekend is the annual Christmas Fair at the beautiful Chateau de Brissac and just across the road, 10 producers within the appellation will be showing their wines.